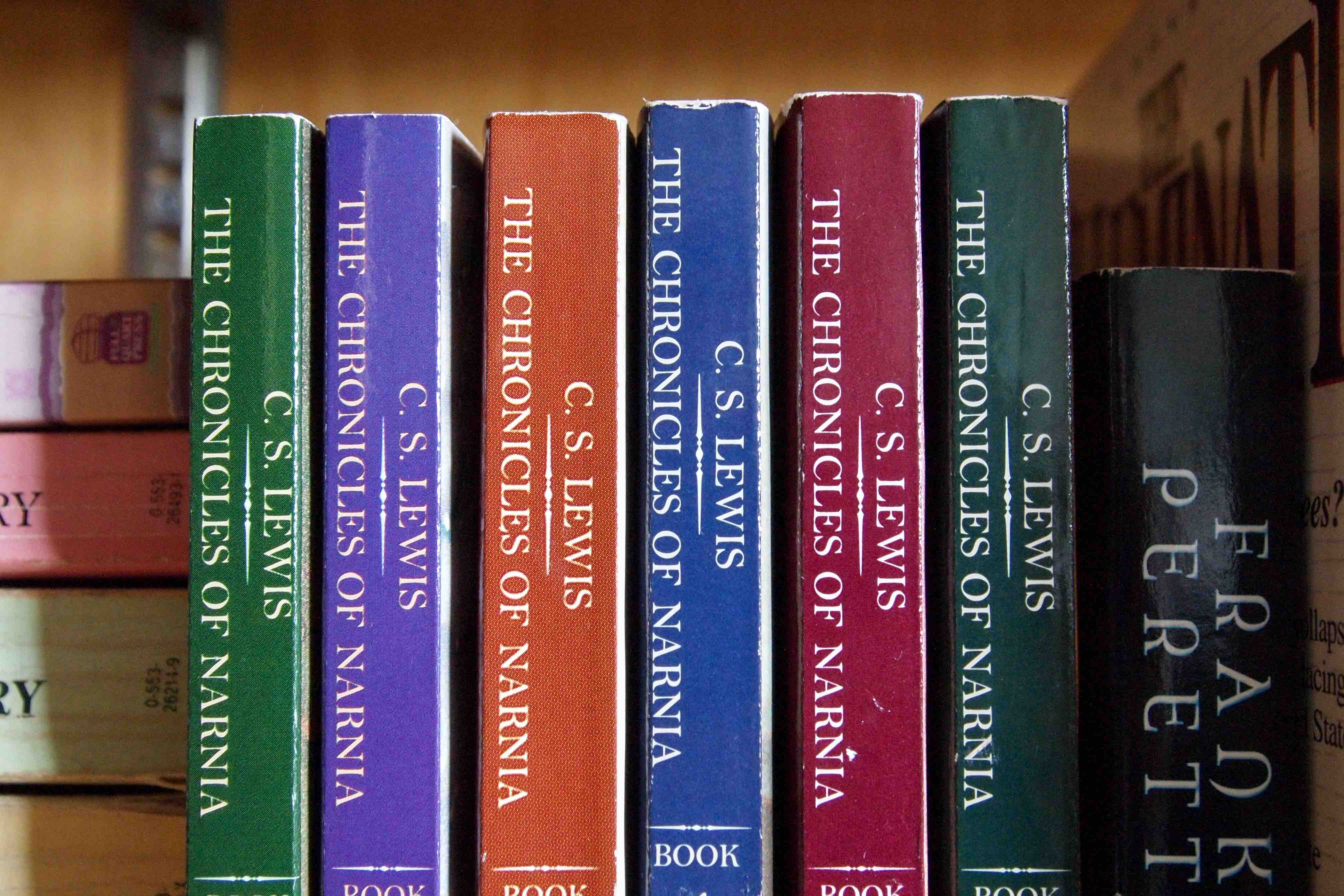 When it comes to retailers creating a story about their brand, it encourages engagement. However, there has to be a degree of honesty doesn’t there?

Brand owners and retailers have a responsibility as to the actions of a brand across all touch points – from media channels to store formats. Creating an element that isn’t necessarily real could leave customers feeling cold. However, brands have been doing this for years, it isn’t just isolated examples.

The Waterstones ‘fake’ stores from February have certainly been a well-documented topical note for retail discussion.

As a recap, the bookseller’s latest initiative has been to introduce small, independent and most importantly, unbranded fascia’s in Suffolk, East Sussex and Hertfordshire.

According to Waterstones Managing Director, James Daunt, “We can’t open up great big Waterstones here but we can open up small ones. We are coming into quite sensitive high streets with predominantly independent retailers on them and we wish to behave as they do.”

Is it ok to masquerade as the David to the corporation Goliath in a world of homogenised High Streets?

The Deeper Reality Is All Around

This whole approach of veiling a brand with a story is all around us.

The hipster independent coffee shop, Harris + Hoole, was eventually revealed as being 49% owned by Tesco (it was bought by Café Nero in 2016). Artisan brands Teapigs and Rachel’s organic yoghurt are owned by Tetley and Nestle. Even Ted Baker is a man called Ray Kelvin!

The retailer who wins the crown for fake authenticity has to go to Hollister.

The label was launched in 2000 by Abercrombie & Fitch, but the story started with a man called John F.Hollister who settled in Laguna Beach around 100 years ago.

John left the city life behind and sailed around the South Pacific with his girlfriend Meta. They opened a store in Laguna Beach and sold what they discovered during their journey around the South Pacific. Eventually the store started selling surf wear and this is where the Hollister brand had its routes. A story of adventure, spirit, romance and true independence.

In reality, this was a completely made up narrative to sell clothes. In 2015, owners, Abercombie and Fitch held their hands up.

Feel a little deceived? Do you mind? Or does a little ‘artful’ brand story help to cement a concept in our mind which helps us to better connect with the meaning or intent of a brand – like in the Hollister case?

Time To Be A Bit More Honest?

In a world where trust in UK businesses, has reached its lowest point (according to the recent Edelman Trust Barometer), perhaps it is time for retailers to be a little bit more open with their audiences.

This is something that Mamas & Papas did with their new store in Battersea, designed by Dalziel & Pow. From the outside it may look like an independent boutique with the One Four Four lettering emblazoned above the shop front. The store, however, has been upfront that it is Mamas & Papas owned.

The issue is not about being fake, but creating a store experience that has to be sympathetic to a local area and a specific audience.

Retailers are recognising that they don’t need carbon copies of huge spaces from retail parks replicated on a smaller scale. The days of one size fits all, we all now acknowledge to be a trademark of the 20th century. In defence of Waterstones they clearly knew their customer base, and were looking to be sympathetic to the great British High Street, but made a slight error in deceiving people. Perhaps it was an oversight, rather than an intention.

Retailers are bringing an offering closer to communities. Even B&Q have recently opened their first high street shop (on Holloway Road, North London) in a breakaway from their usual warehouse store format.

This represents a brand that is adapting to shifting shopping habits and rather than products amassed in a huge space, bringing a focus on home decoration, repair and maintenance.

No one wants High Streets and historic towns to be filled with cut and paste standardised stores. This is about retailers recognising authenticity and the role they serve for others, but being believable.

When a brand loses authenticity, it loses trust. Now is not the time for trust to carry on in the same trajectory (as seen in the graph above).

Playing down a main brand is fine i.e. smaller stores, even a different name outside the shop. What matters is a retailer to shape and cultivate an offer to a specific audience. It shouldn’t need to deceive people but to pay closer attention to a store format and the role it plays within a community.

Ralph Lauren once said, ‘Fashion is not necessarily about labels. It’s not about brands. It’s about something else that comes from within you.’ Retailers don’t need to be something they are not, they will eventually get found out.

Transparency within physical channels is more vital than ever. Fact over pure fiction has to be an approach endorsed. As we have seen recently, a pure story can harm a brands reputation.

A bit of honesty goes a long way, shaping for an audience means a lot.

Create Occasions Of Learning Or Igniting A Reason To Buy?