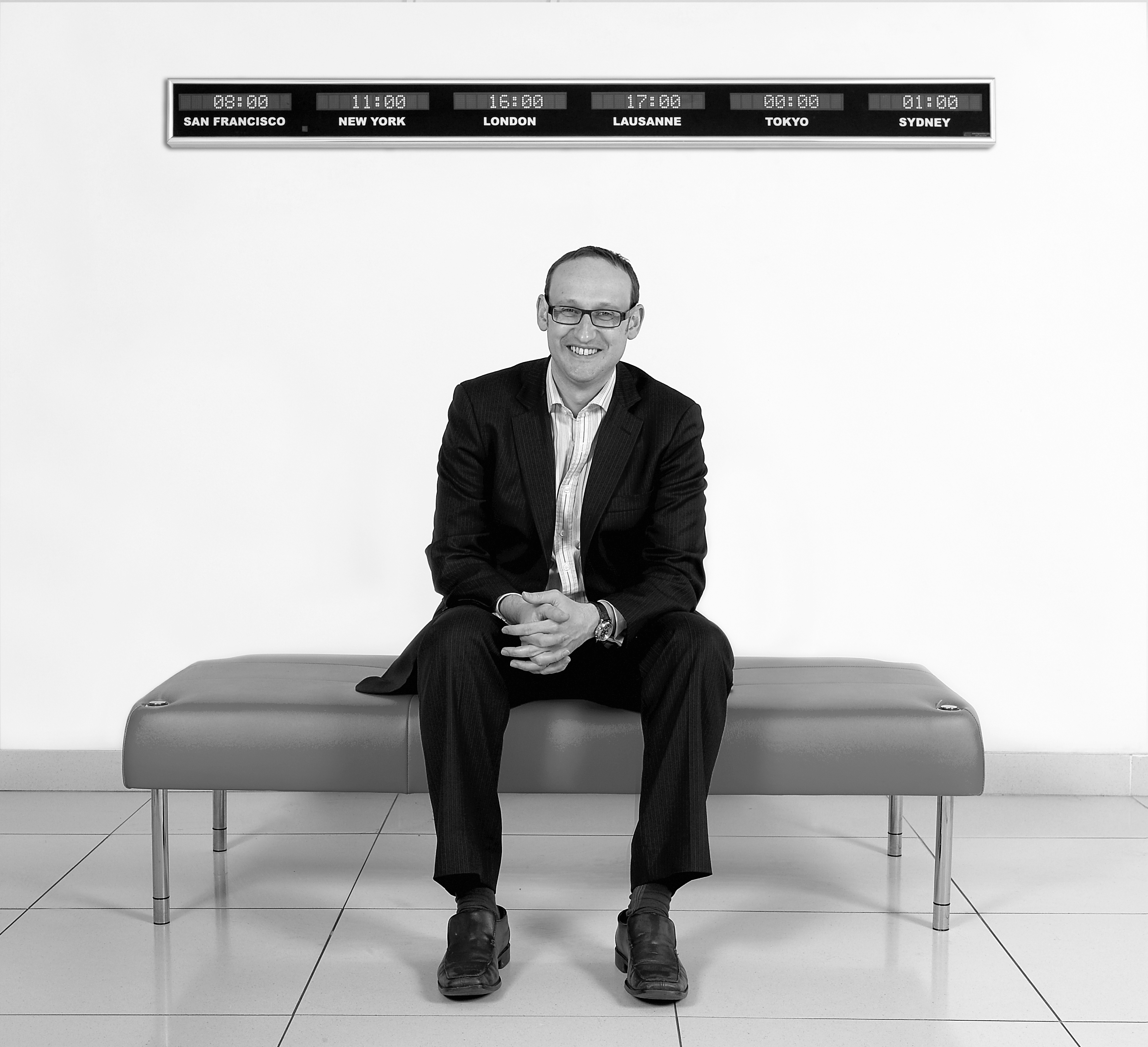 Standing out from the crowd in today’s increasingly competitive retail world is no easy feat but is something that MediaZest embraces while more than living up to its billing to “wow” clients and “turn customer heads” with its impressive audio visual experiences.

Working with some of the UK’s biggest brands such as Hyundai, Adidas and Diesel delivering powerful eye-catching campaigns on the high street that draws people in is key to the organisation’s purpose.

A Role To Play

“We’re always looking to deliver the ‘wow’ factor and the obvious place for that is the shop window where we have done a lot of work over the years,” says Geoff Robertson, Chief Executive Officer of MediaZest, who will be participating at the Retail Outlet on May 18th.

“So we’ve done a lot of work for mobile phone stores such as O2, Vodafone and Carphone Warehouse, as well as the likes of HMV and Debenhams, where the shop window has played a big part of what we’ve done. And with the technology that is now available to us we also do a lot of high bright screens, LED walls, high powered projectors and use a lot of interactive tools.”

The growing demand for such experiences in the industry is clear but, even so, retailers are often astounded by the positive reaction they receive from customers or passersby. “So, for example, with O2 they had a four week campaign but ended up keeping it on for nearly 6 months, which was terrific,” Geoff reveals.

“For Topshop we did a huge live projection at their flagship store in Oxford Street as part of their 10 year anniversary for London Fashion Week, which looked absolutely stunning and caused quite a stir on the street. We had a lot of people coming up to us saying how amazing it was, which was great to hear.”

He adds: “We’re lucky because we’ve got a fabulous range of clients who are at the cutting-edge of what they are doing and are looking to push ideas on how to get people in stores, how they can interact better with people and how they can improve the customer journey.

“We’ve done some recent work for the Post Office where we’ve got high bright screens in the window and the affect they’ve been having on customers has been brilliant with people coming in saying ‘we saw this in the window’. Getting the message out there in a digital way means, for instance, you can change it several times a day and can tailor it to the audience at different hours.”

There have been tough times for MediaZest, though, with Geoff revealing that shortly after he stepped up to become CEO of the company in 2007 things became trickier with the recession. “That was a difficult period for everybody with a lot of people stopping their roll-out programs, and store refurbishment projects,” he explains.

What did you do then to counter the predicament? “A lot of what we do is based on tried and tested formulas and return on investment measurements, so we try and measure it to demonstrate how well it works which can be extremely positive in terms of generating sales. So at a time when value for money is vital we demonstrate we can do what we say and hone our focus on retail,” Geoff adds.

The Ability To Differentiate

The fact that MediaZest offers a wide range of audio visual experiences certainly has helped differentiate them from the crowd.

Whether it is a giant projection screen on windows, walls or floors, a virtual life-sized mannequin or an eye-catching hologram, the organisation pulls out all the stops to “wow” its audiences – all with highly customised content for the client.

With MediaZest being such a futuristic organisation it is interesting, therefore, to see where they stand on whether a retailer can exist without any digital influence. “I think some do in niche areas,” Geoff says. “A lot of the conversations four or five years ago with clients were about opening stores and them thinking of putting some digital in, whereas now people know it has to be part of the approach especially with there being a whole generation of people who see digital as a way of life having grown up with it.”

Where Are We All Heading?

He continues: “I think we’re going to see more interactions, more screens and more digital. So I think the way it’s going there will be fewer stores that don’t have any digital. If you look at the major stores now there’s very few with no digital and I think that trend will continue.”

And with the Retail Outlet coming up, Geoff reveals that he is looking forward to learning from others in the industry, while having the opportunity to share his own insights. “I think one of the most interesting parts of my job is to meet with clients and work on new projects with new ideas and see what works and what doesn’t,” he says.

“There have been some really fascinating executions with digital in the last few years so to hear about their experiences and what they’ve done will be brilliant,” he adds.

The Power Of Good Lighting In Retail – With Michael Grubb