The Power Of Good Lighting In Retail – With Michael Grubb 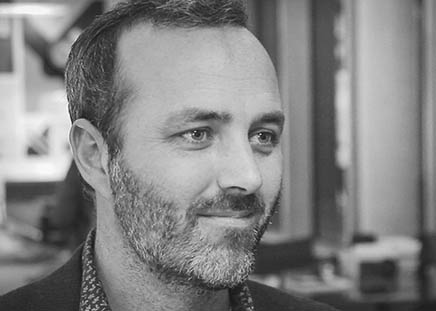 The impact of lighting in the retail industry should not be underestimated with its power to engage by creating the right atmosphere and visual stimulation being vital aspects of its ability to influence.

A man who knows a thing or two about the concept is Michael Grubb , who won Lighting Designer of the Year in 2012 following his impressive work on the Olympic Park in London.

Working across multiple sectors – ranging from historic to residential to retail – only adds to Michael’s passion. “That variety and richness of work is what is so appealing,” he explains. “And how you light a retail outlet is different to how you light a public space, for example.”

The Art Of Simplicity

A creative team of seven people work for his lighting design company Michael Grubb Studio,a lighting design agency, formed in 2013, in helping to bring ideas to life for some of the biggest brands. “I’ve been very fortunate to work on a lot of high profile projects over the last 20 years which has allowed me to work on iconic buildings and structures,” he explains. “Recently, we’ve also been doing a lot of work for Guinness, in Dublin, where we work with the marketing team on the branding and development of a ‘lighting language’ 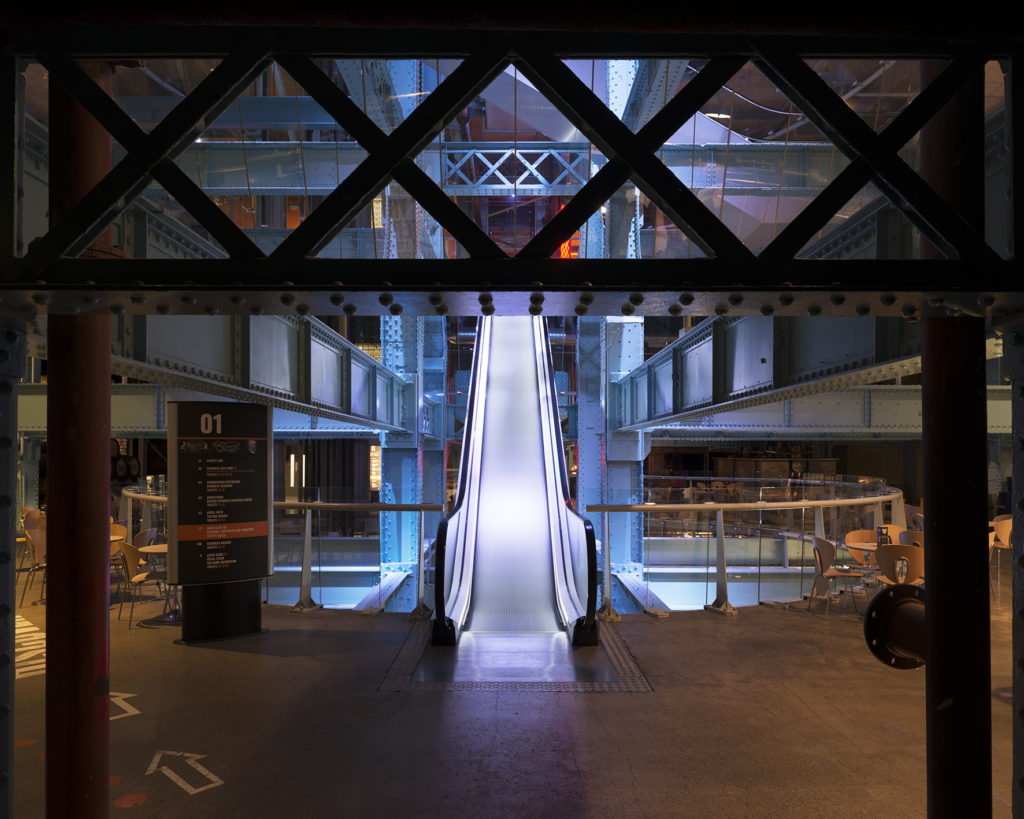 “Too many people spend too much time on their interior design and the way they want to present things with the right colours and image and then they just kill the affect by turning a light on. So what we got Guinness to do was understand the importance of enhancing their brand by light.

“We did this by simplifying things, suggesting they embrace darkness and making the whole black and white theme more prominent, and to be more considerate when they use colour.

“We also used warm white light when telling the story of the brand and when talking about the building and the industrial nature of it we used cooler white light to put a clear separation between the two, which helps people with their understanding of it,” he adds.

The Impact Of Good Lighting In Retail

You begin to realise the psychological impact that lighting can have on the retail experience and how it is used can help define whether something is successful or not. “We always think ‘what we would we want as people?’” Michael says. “At the end of the day you’re lighting for people. There’s no point having an amazingly lit space if no one is in it.”

He continues: “You’re better off engaging with people and pulling people in by trying to find some connection. There’s a science to human behaviour and the way lighting works.

“For example, the way that surgeries in hospitals have a clinical white light is to keep the brain awake and we have candlelight in the home to make us feel more relaxed. Even dashboards on cars are now being designed with the right light to help keep you alert.”

Michael then cites one notable example where a simple change of lighting had a dramatic impact on the number of customers that entered a venue. “A hotel was not happy about the amount of people that were staying there to have dinner so we just dimmed everything down 50 per cent and the next night they doubled their capacity,” he says. 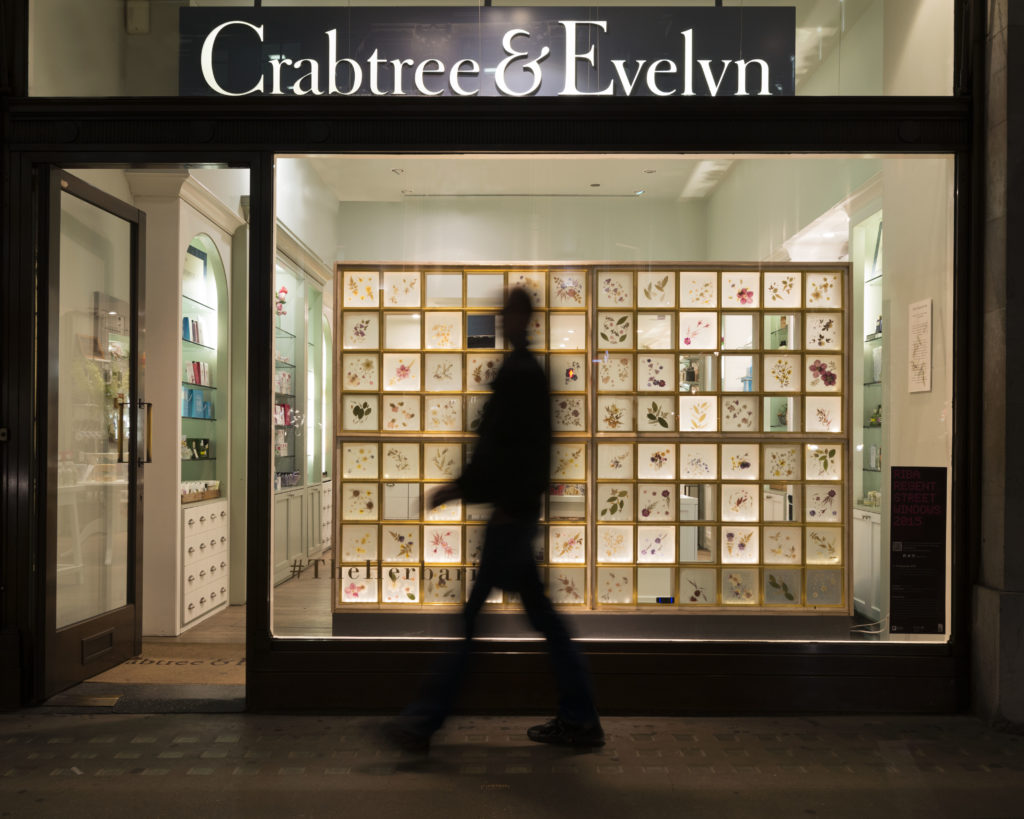 Michael goes on to explain that the concept of lighting has changed significantly in recent years; there is now a whole strategy behind it.

“Lighting had been lagging behind for 20 odd years where people would just throw any old thing in but with modern technology people have started to realise it needs to be considered a lot more,” he explains.

“Also lighting in the retail sector was largely controlled by the manufacturers who had a vested interest to sell you their product so people weren’t getting proper advice. But people have started to realise that’s not the best way forward to promote brand values.”

The Need To Differentiate

While Michael says he is proud to have worked on some major projects, as outlined above, he sees one of his biggest achievements as being able to differentiate his work from competitors in the industry. “We’re generally being noticed for doing things differently,” he explains. “Too many lighting designers take a factory line approach, whereas we treat absolutely everything as a unique thing.”

“We do a lot of research and development and don’t just copy and paste previous ideas onto new projects. People say we’re very innovative and we are often asked to get involved with the whole brand design.” 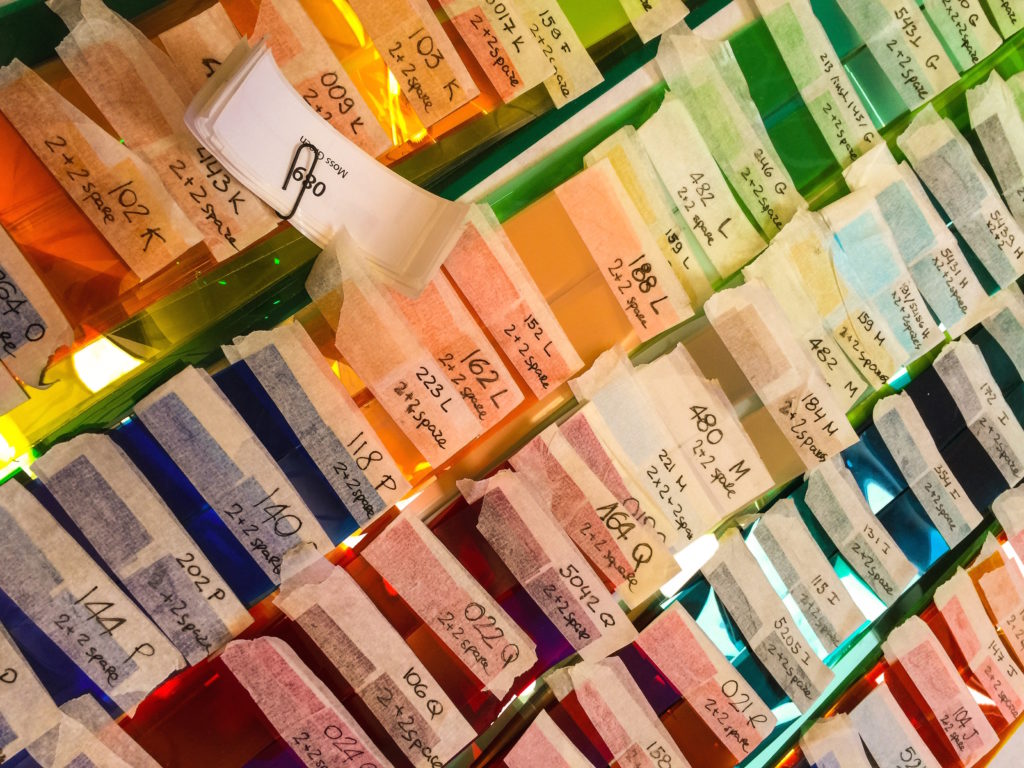 On Being Part Of The Retail Outlet Initiative

So the prospect of being able to learn and share experiences with the Retail Outlet must excite you?

“I’m very much looking forward to it because I believe it’s the right audience to share our ideas and spark some thought around the table,” Michael says.

“You’re terribly arrogant if you believe you know all the answers to everything and the world is changing at such a rate from human behaviour to the way technology changes. There’s always new thoughts in every sector. So, if you lay them altogether and multiply you’ve got even more new thinking,” he adds.

Shop Until You Drop & Stay Online…Forever